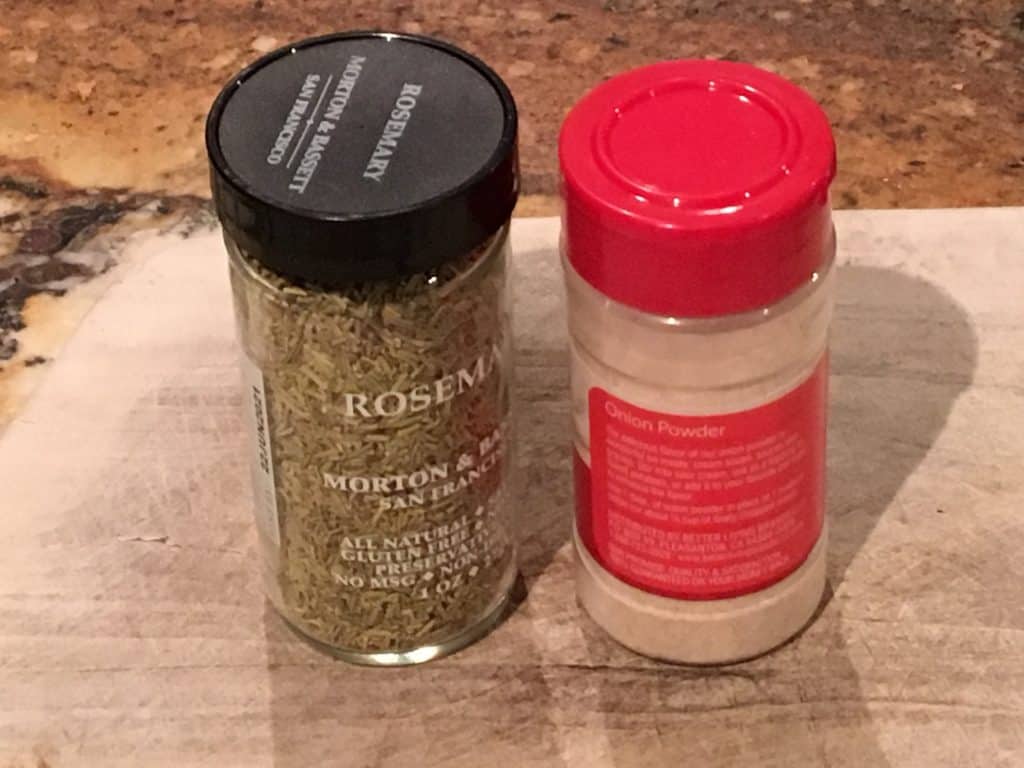 This page contains Amazon affiliate links. At no extra cost to you, we make a small commission if you buy products via any affiliate links below. Thank you for supporting this recipe website!

For even more ingredients that you can use to enhance the flavor of your sandwiches (i.e. improve a boring white bread sandwich), you should visit Bread Dad’s section on the Best Sandwich Condiments.

Salt is an essential ingredient in many bread recipes 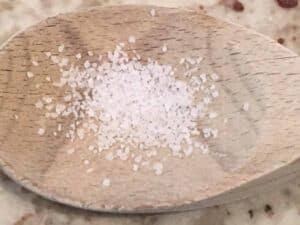 Subscribe to Bread Dad‘s free recipe newsletter to get our latest recipes.

Made one of our recipes? Did it turn out great? We would love to see your baking masterpiece! Please share a picture of it with us on Instagram. Tag us with @breaddadrecipes

I want to thank EVERYONE who leaves a comment in our recipe comment sections!! Beginners learn a lot from your fantastic baking tips. Below are some recent visitor comments. For even more great visitor tips & recipe variations, please visit Bread Dad’s Noteworthy Visitor Comments page.

Legal Disclaimer
By utilizing any of the recipes or information on this website, you are agreeing to the terms and conditions in our legal disclaimer.

Be safe when preparing, handling, consuming and storing food. Do not eat or taste raw dough or batter. Our recipes may contain common allergens such as dairy, eggs, wheat, tree nuts and/or peanuts. Always check for potential food allergies before serving food. Use caution with young children as all foods have a potential choking risk.

Material on this website may not be copied or reproduced without the written approval of Bread Dad. All rights reserved. This website is copyright protected under the US Digital Millennium Copyright Act.